We're here to help you stop smoking. For good.

I’ve got rid of two infections, and I’ve stopped smoking, so it’s been a massive win all-round.

I was thinking about giving up, but it was actually courtesy of the GP…. I got cancer and they thought the cancer was spreading, because I had some peculiarities in both the stomach and the chest. Originally, I started smoking probably about 13. So, it was back in the turn of the 60s. First thing I remember is going to places like Blackpool on the slot machines, because you could get Black Cat cigarettes that had been in the slot machines for years. It made you feel adult. Because back then everybody smoked.

It was when I went to college, it became a full-time occupation, as it were. Basically, it was peer pressure. I got into an effected group of students, art students: we were smoking Henry Wintermans cigars, panatelas, because it was very trendy.

I stopped about 25 years ago and stayed stopped for probably well over 15 years. And I was just on holiday with my brother in the Canary Islands and a simple conversation, quite innocent, talking to a couple who were laughing and enjoying themselves and they were smoking small cigars, cheroots.

And before I knew where I was, I was smoking one and the next day I bought a packet. It was that simple to fall off the wagon, as it were.

I think at that point it was habitual and even now, if I get stressed, I will look for the cigarettes. I think when I went into the doctors, when they actually suggested I go to the Smoking Clinic. Mentally I’d come to a stage where I wanted to give up smoking, because I’d just had two weeks after the tests were done of not knowing if the cancer had spread into the lymphatic system or whether it was something else. And those were two weeks I would happily swap for something else. It turned out that both those were totally disassociated with cancer. They were just infections. And he suggested that I stop smoking because that would help the infection in the chest and I was referred to the Smoking Clinic. So they made the initial decision and then obviously I went to the Smoking Clinic and with the support from the Clinic I just broke the habit. I’m quite grateful, because I suspect I would be smoking a lot. I beat the two infections…. and I stopped smoking.

So, it’s been a massive win all round. I think it was the fright it could get worse. Giving up smoking, getting rid of one addiction has made be better, physically, for a start.

Typical Northern man, I have an allotment and being able to do more aerobic things, just weeding, digging, mending the frames, building the greenhouse and not getting short of breath. Taste has come back. Food tastes better. I’m surprised how quickly it all reverted. I don’t think I realised just how much I was missing out on, particularly the exercise, walking and going up steps, classic aerobics. I can now walk up there without gasping at the top wondering what I was doing

My wife is both a habitual smoker and addicted. I thought it would be difficult with her smoking and me giving up. It’s there (?) appropriate and handy. Not really. It sort of… It seems so easy to have given up this time. So I think possibly the mental shift of the last year has put a different spin on it: so it’s made it easier for myself. Having seen what I’ve done, I think possibly there’s a shift in her persona about perhaps wanting to reduce smoking. Definitely she’s enjoying being, doing the exercises and getting fitter. So that almost goes hand in hand with reducing smoking, because there are certain exercises you just can’t achieve simply if you smoke, like digging. 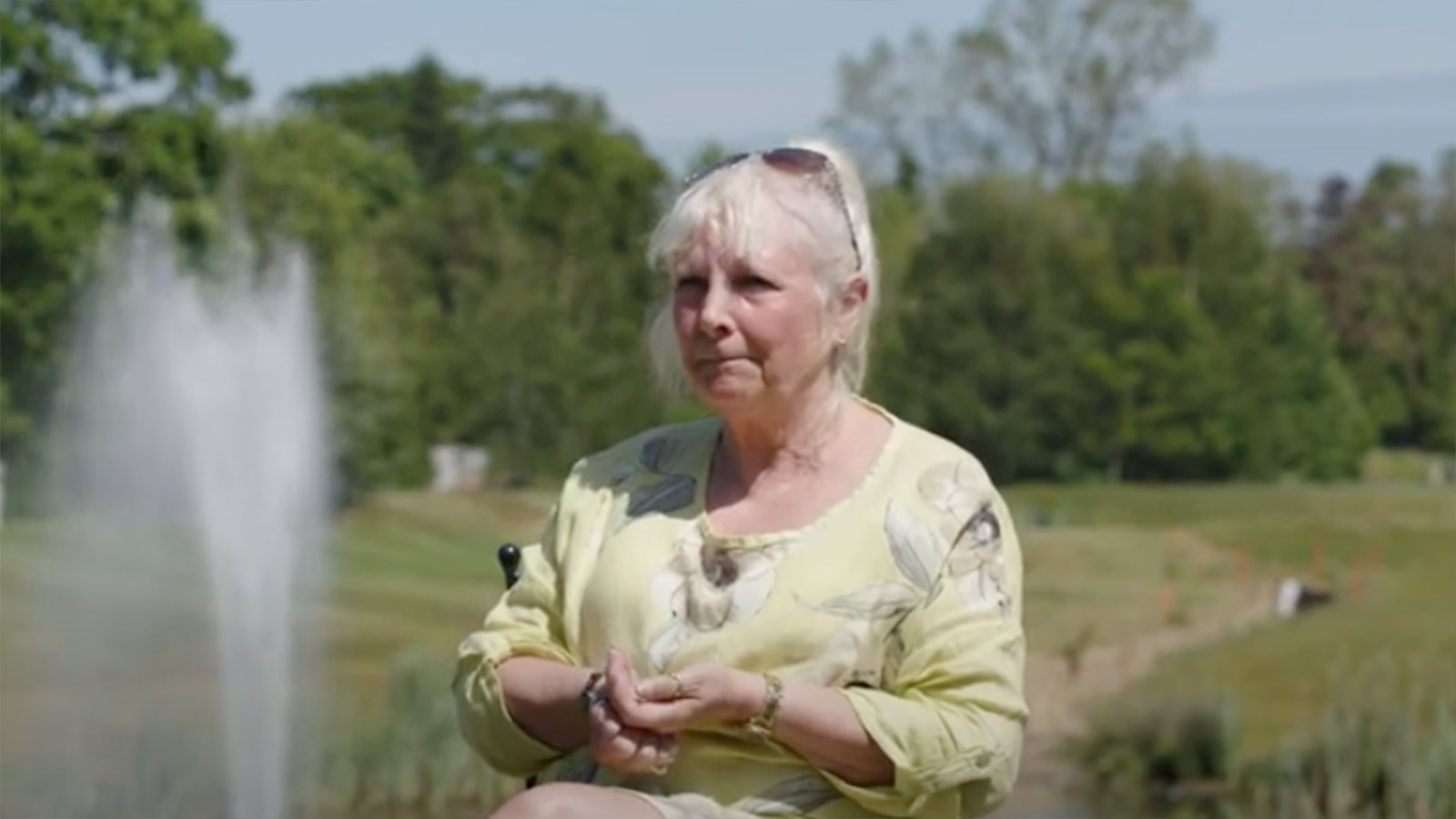 Since I’ve stopped, I’m putting away at least £500 a month